Jump to content
Anyone up for fresh cod fillet? 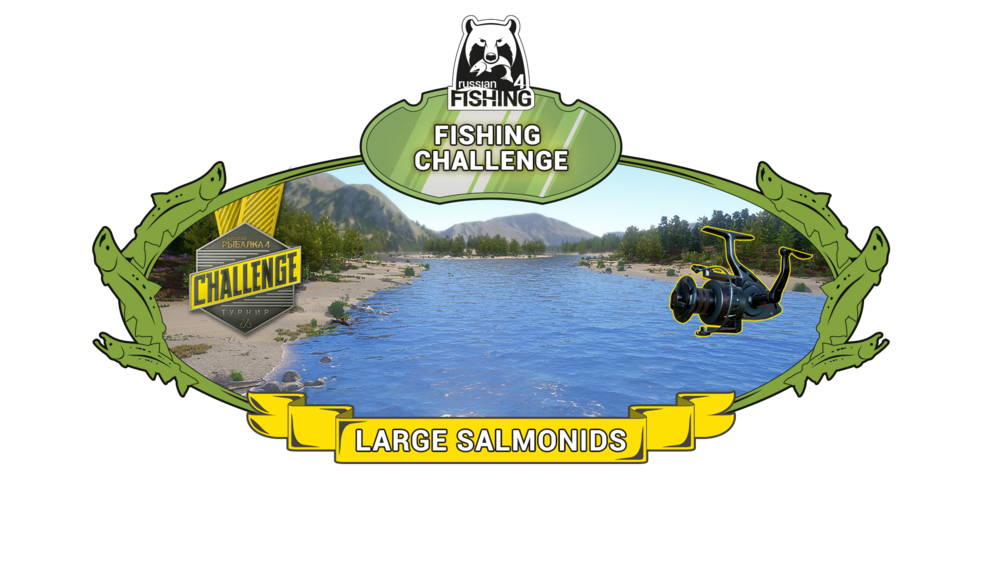 The first objective of this tournament is to catch each specified species (Atlantic Salmon, Taimen, Caspian Brown Trout and Chinook Salmon). The second goal is to catch all of them as big as possible.


The winner will be determined in the following order:
1. According to the number of fish species caught.
2. The sum of the points from the maximum weight of each fish caught in the competition.

To calculate the points for each type of fish caught by the players of the tournament, the maximum weight is determined, which is set at 10,000 points.
Points weighted based on max size caught, not max weight of species

The Tournament will take place in all regions except: RU & CN

Registration is done through the Official Website at :
-> "My Russian Fishing"
-> "Standalone Tournaments"