– Added a new waterbody – the Yama River. This waterbody is available to players from level 32.

– Added 14 new fish species. These are inhabitants of the Yama River. Some species have several unique colors. 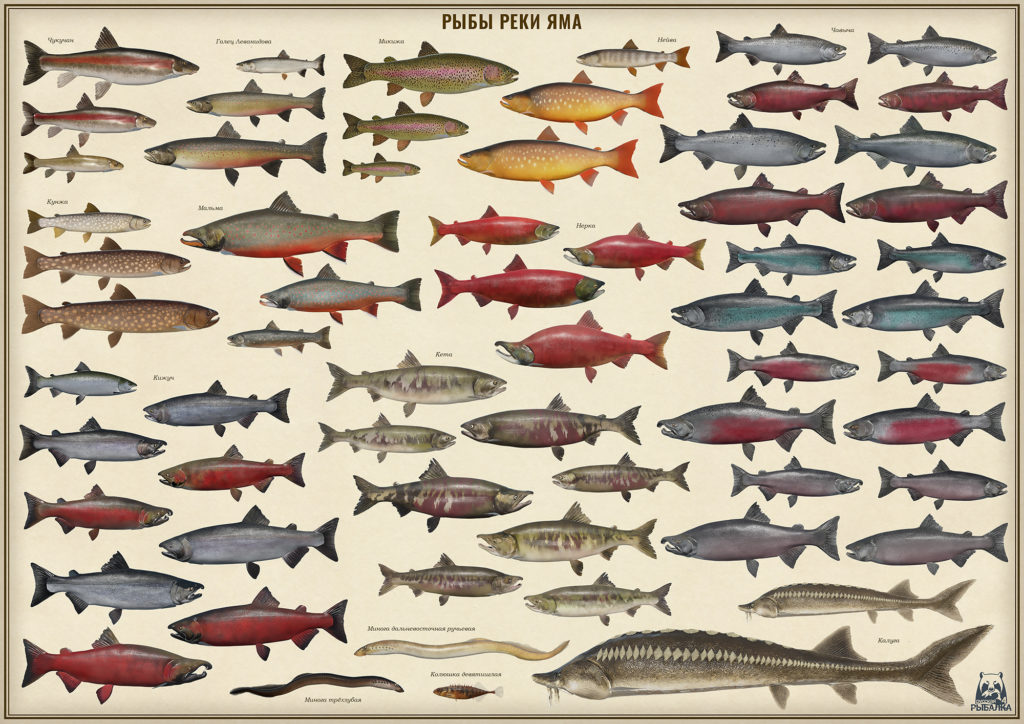 – Implemented the ability to place medals and pennants in the player’s house.

– Increased speed of moving between reservoirs.

– Expanded the set of items issued to the player when registering in the game.

– In the game settings, the set of available scales for the game interface has been expanded.

– In the game settings, the options for controlling vertical sync (V-Sync) have been expanded and the ability to limit FPS has been added.

– Changes have been made to the store prices for the Narga 8000 reel and the workshop prices for some reel components.

– Modification of the price of rod components in stores.

– Adjustment of the population size of certain fish species in the water bodies of the Sura and Akhtuba rivers.

– Adjusted trout and grayling preferences for baits and lures.

– The preferences of the fish for the “freshwater gammarus” bait have been adjusted.

– Reduced the amount of experience gained by the players for catching fish such as Bream and Eastern Bream.

– Increased the amount of experience gained by the player for catching such fish species as Ide, Blue Bream, Nase, Bleak and Donets Ruffe.

– Fixed. In the absence of crushed boilies specified in the bait recipe in the backpack, their name was not displayed.

– Fixed. In some cases, when using monitors with a refresh rate of more than 60Hz the rod tip could shake uncontrollably.

– Fixed. The search for items containing the letter “E” in the title worked incorrectly.

– Fixed. When restarting the game, the selected float camera position was not saved.

– Fixed. During long gaming sessions, graphic artifacts appeared when displaying 3D models of objects and fish in the game interface.